History of the Mullet 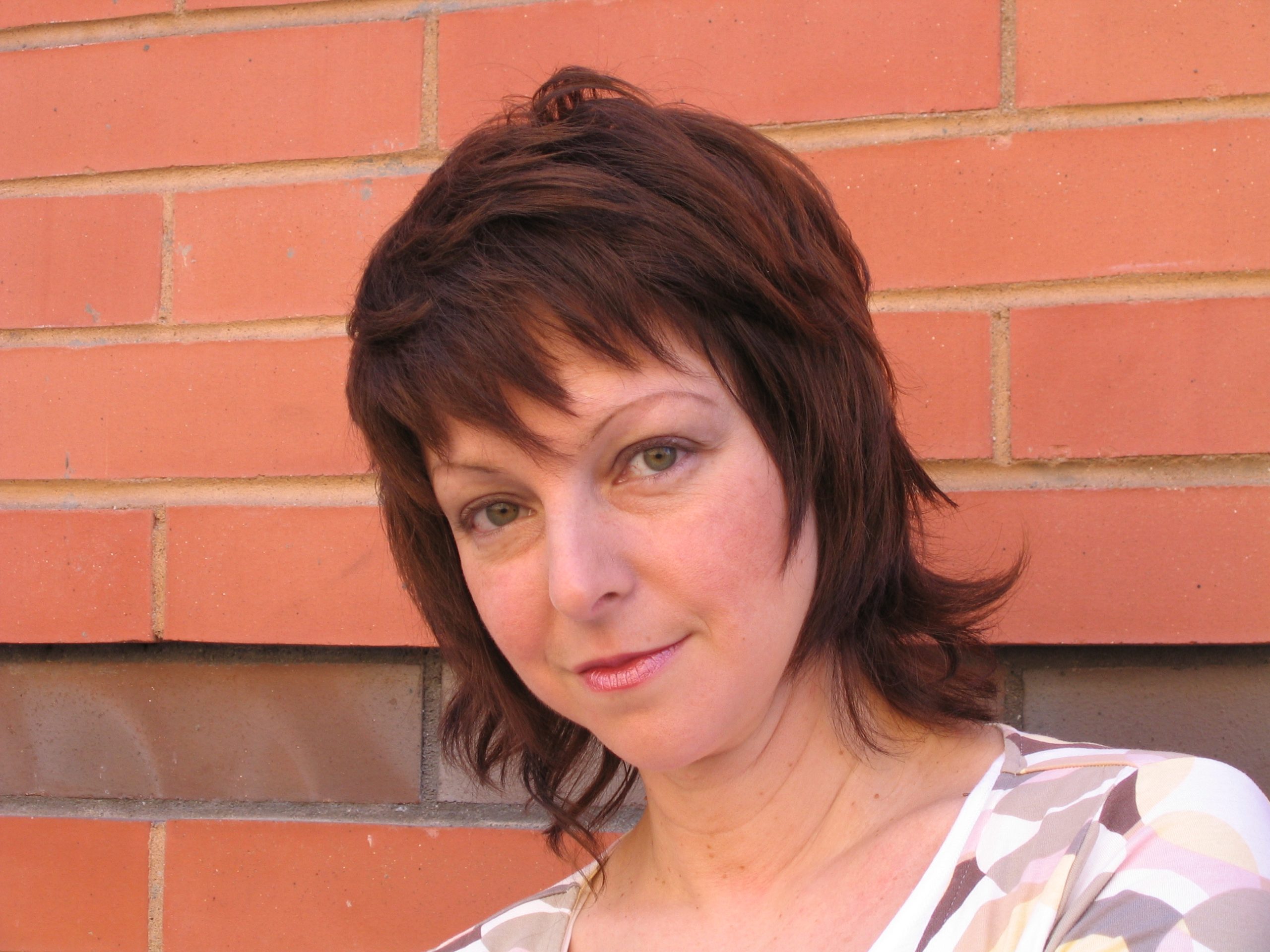 This Weeks Topic: Monday: History of The Mullet

Have you ever wondered where the name Mullet was derived from? I certainly contemplated this Goofy description on a few return trips to Hells Kitchen from visiting Rockland County. So I’ve decided to excavate and hopefully deliver some noteworthy trivia at the least. The present accepted explanation is that the name for the cut did come from the name of the fish, via a slightly off the beaten path route. The mullet fish pretty much has no neck, and a fish rots from the neck down, so this may be where the slang derives from, since most human Mullet Heads achieve this same effect with excessive hair and musculature.

There is a term derision, mullethead, which comes from the name of the fish in the U.S.A. that has a large, flat head. It was thought to look stupid, and so the name mullethead came to describe anyone considered dull or not operating with a full deck. It dates back in the written records meaning from 1857. This use of mullethead was shortened in the 20th century to mullet, retaining the same meaning, and that is thought to be the source of the hair cut name.

Editor’s view: You May Think Twice prior to judging a book by it’s title, the same may be considered for a Hair Style.

Next week’s topic Monday: Return for next weeks Part 2 History of The Mullet

CALL for a FREE CONSULTATION TODAY & ask about our 11% Discount with all hair cuts, mention our promo code: 15

Thank you for visiting!

← Long Hair For Women Part 2 History of the Mullet →